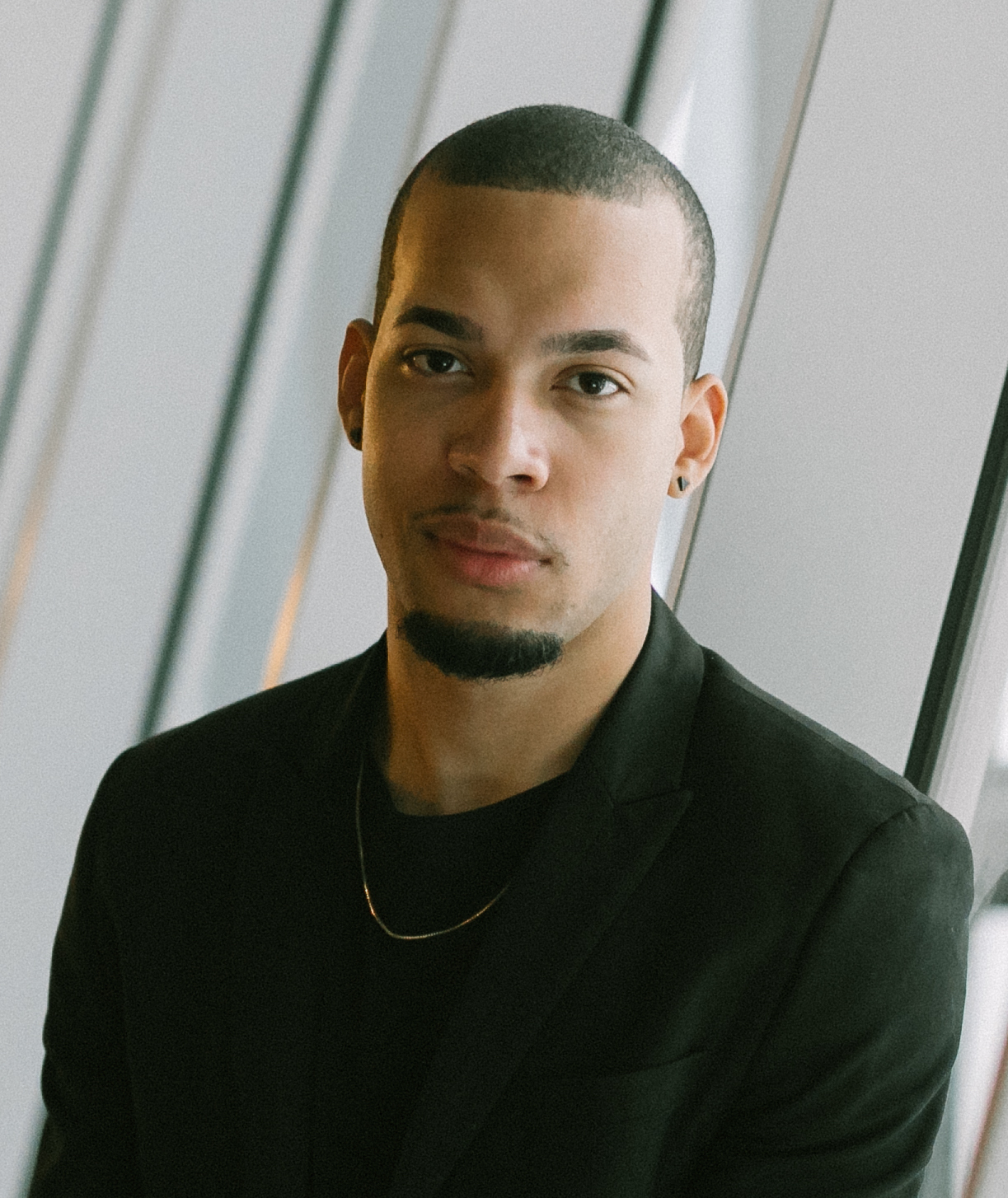 Daquan Oliver is the founder and CEO of WeThrive Collective, a social enterprise focused on building pathways to socio-economic mobility. WeThrive Hub equips impact leaders with the software required to scale their impact and reach the community. WeThrive Education is an edtech product equipping underestimated youth to lead a wave of economic revitalization that is owned and controlled by their communities. WeThrive is active within more than 20 cities and has gained support from major corporations such as AT&T, Microsoft, Fossil, Cisco, and others. Growing up in a single-mother, low-income household, Daquan made a promise at age 14 to assist future children in a similar socioeconomic position to become successful and founded WeThrive at the age of 21. Prior to WeThrive, he founded Jossle, a youth marketing agency. Jossle worked with large brands like Zipcar, Uber, and KarmaLoop and amassed a student network of more than 100,000 students nationwide. Daquan has been selected to the Forbes 30 Under 30 List, as an Echoing Green Fellow, an Ashoka Fellow, featured in Black Enterprise, Nasdaq, Boston Business Journal, Pacific Standard, delivered a TEDx Talk on actionable strategies to overcome structural violence, named One of Five Top Black Student Leaders to Watch in 2014 by the Clinton Foundation, and received recognition by Former Secretary of State Hilary Clinton for his work.