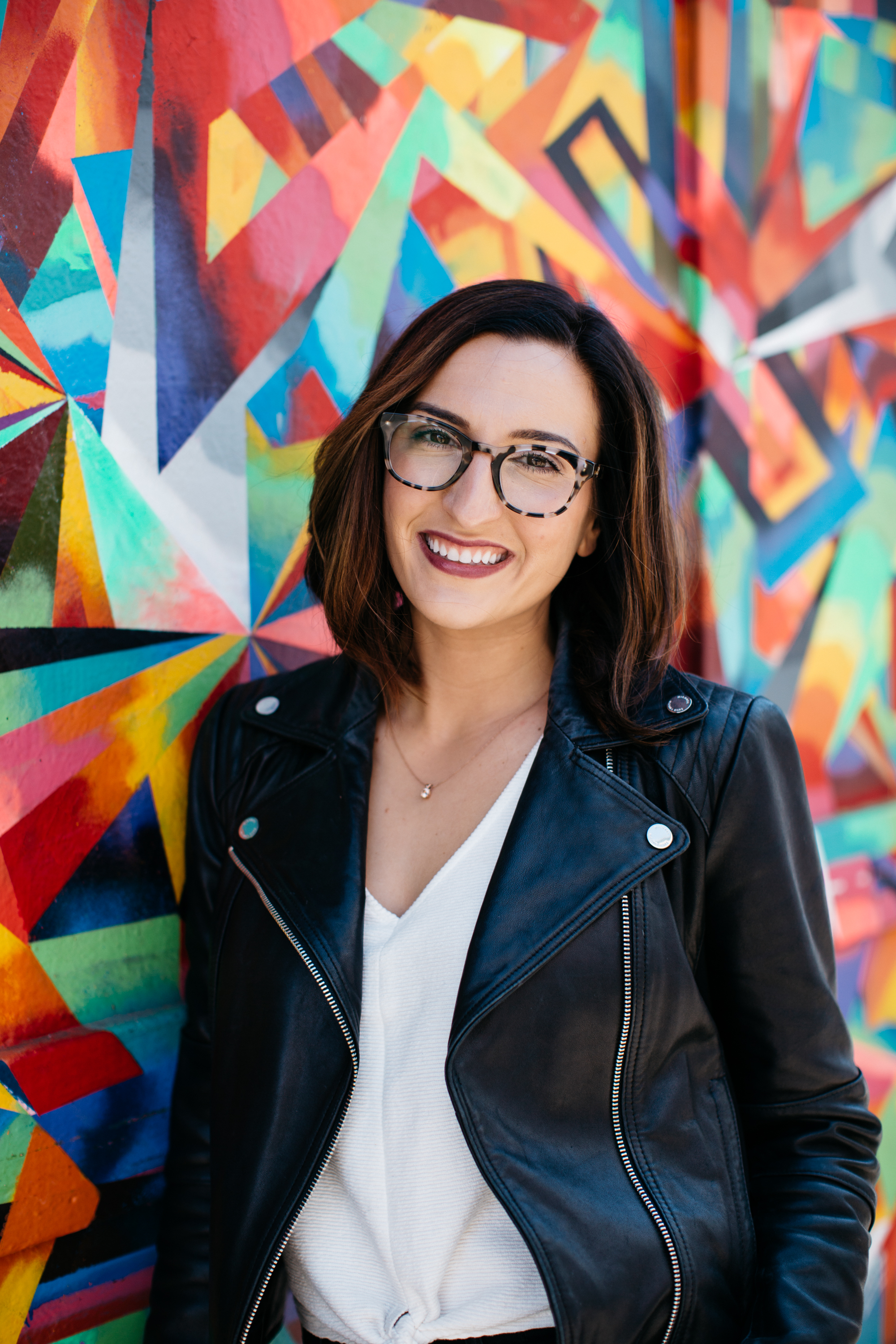 Lake Tahoe, CA
Visionaries 2022 Accelerator
We envision a world where travel is safe, simple, and accessible to everyone.

Upaway was founded in 2020 by entrepreneur and builder Kayla Glanville.

Over her career, Kayla has elevated established brands, grown startups, and consulted for some of the world's most influential businesses. Kayla began her career at Nike, where she helped build the company's Global Digital Strategy and social communities alongside notable marketing leaders and now-CXOs.

In 2014, Kayla joined Twitter to grow the company's travel industry partnerships. Simultaneously, she led Twitter's LGBTQIA+ group into a global entity working on internal and external solutions for employees and global citizens; in this role, Kayla consulted on The Obama Administration's White House LGBTQIA+ Technology Advisory Board and enabled the first-ever transgender census to bring funding and support to the US' Trans community.

In 2019, Kayla was named to Adweek's Innovator's Council, which features the most innovative minds in marketing. Additionally, Kayla is a Brand Innovators 40-Under-40 recipient and, in 2022, was named to the Glynn Capital 100.

Kayla's passion is creating mission-driven companies at the intersection of technology and human empathy. As the founder of Upaway, she's focused on building a team that reflects the communities that Upaway serves; she and the team are on a mission to tackle trip chaos.