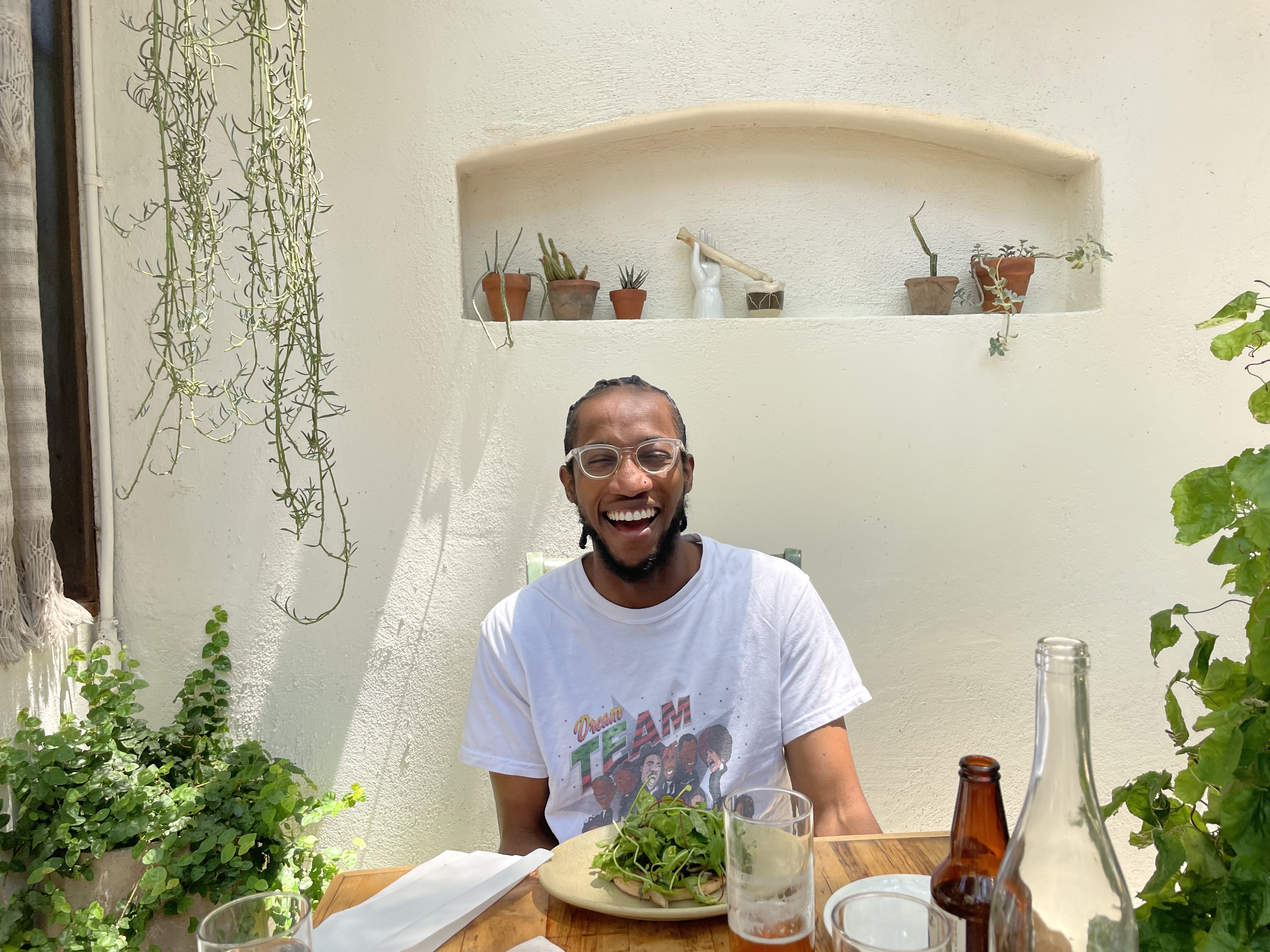 New York, NY
Visionaries 2022 Accelerator
I want to see a world where mutual aid is easier to achieve and accessible to everyone

Olutosin is a California native, currently working on Chord- a venture focused on unlocking the potential of communities everywhere. Before Chord, Tosin spent his first few years after undergrad designing power plants and their supporting systems for General Electric in South Carolina. He held roles in simulations and controls engineering before eventually moving to Atlanta and landing a role as a software engineer working on anomaly detection algorithms, where he went on to manage a team of engineers and data scientists.In his free time, he writes open-source software and tutorials for educational purposes on his blog &computers in addition to freelance software consulting. Outside of coding, he used to volunteer for Big Brother Big Sister of Atlanta and FIRST Robotics as a mentor. He is also a member of the software engineering professional organization devcolor and Alpha Phi Alpha - a historically Black fraternity.He studied Chemical Engineering, Computer Science, and Business at Stanford, Georgia Tech, and Harvard respectively.