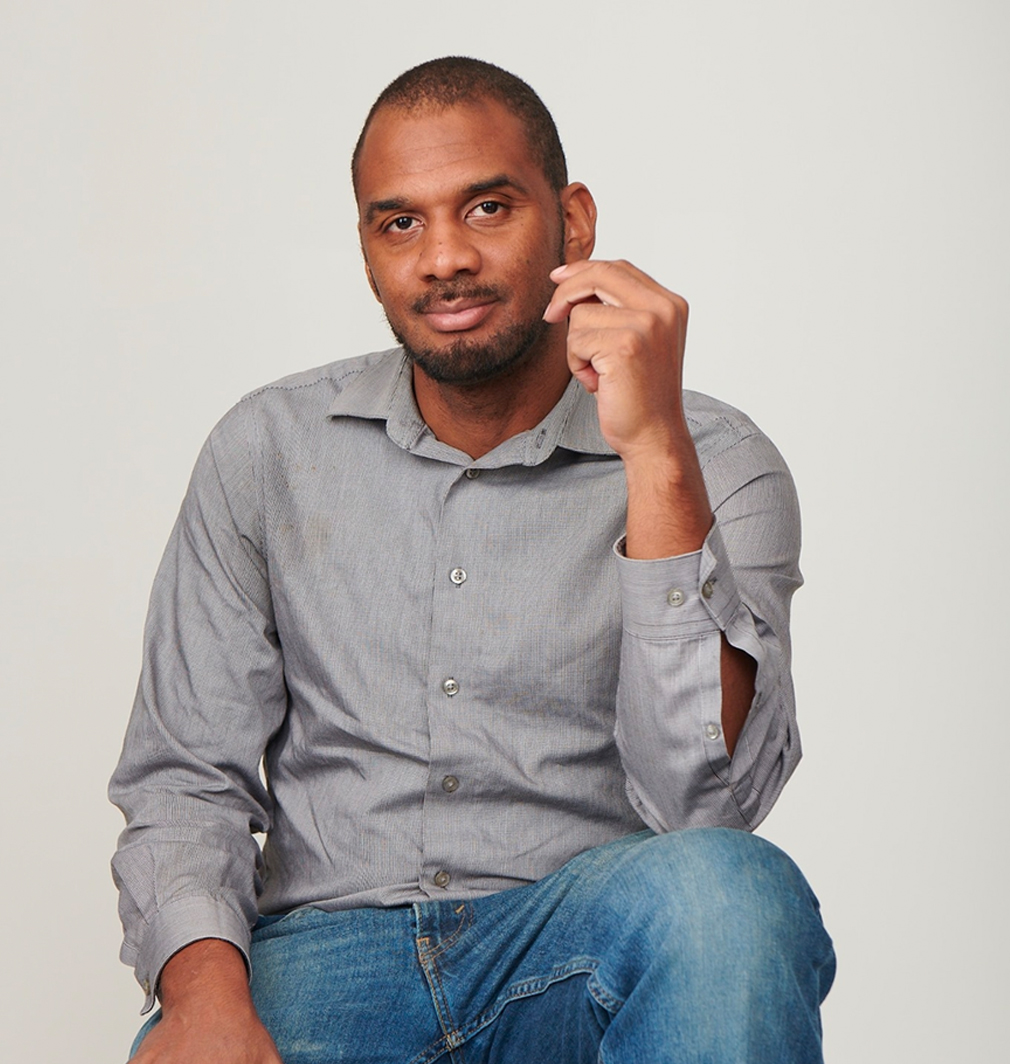 Devin is a serial entrepreneur and developer. He taught himself to code C++ at 12 years old, started his first business in college at 19, and graduated with a computer science and business degree while running Division One Track & Field on scholarship. Over the years, he has started several companies such as Sprout Connections, an app to help people find relevant connections at professional networking events, which he grew to 60k users. Another organization he built was Untapped Founders - a networking organization for Black/Brown Founders that he grew across four cities in 5 months and partnered with notable brands such as First Round Capital and Airbnb. Devin's ability to write code, lead teams, and sell products make him a formidable company builder. In addition to start-ups, Devin teaches coding at boot camps and is an avid Tough Mudder/Spartan Racer.