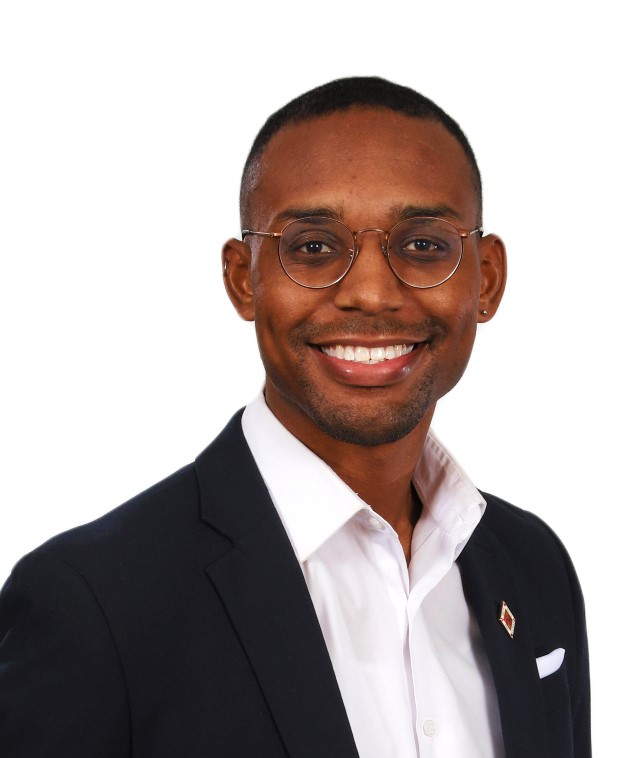 St. Louis, MO
Visionaries 2022 Accelerator
The next generation of lawn care companies to innovate a $100B industry.

George Leno Holmes Jr received his PhD in Mechanical Engineering at Missouri University of Science and Technology. His academic research focused on the intersection of human-robot interaction, mechatronic design, and robotics - including the mathematical derivation, software simulation and hardware implementation of advance sensing and control algorithms. He began research on Hire Henry while working on his BS in mechanical engineering in 2015.Academically and commercially, he has developed and managed teams of graduate and undergraduate students in building autonomous research robots in software and hardware including design of individual components, part selection, performance testing, and control algorithm implementation. He has experience in industrial automation, working with a variety of sensors and actuation products on consumer, pharmaceutical, and precious metal production lines.As co-founder and CEO of Hire Henry, he leads the development of the company's R&D plan, strategic milestones, intellectual property protection, company formation, fundraising, and network security. Additionally, he is involved in product design, fabrication, and software integration.