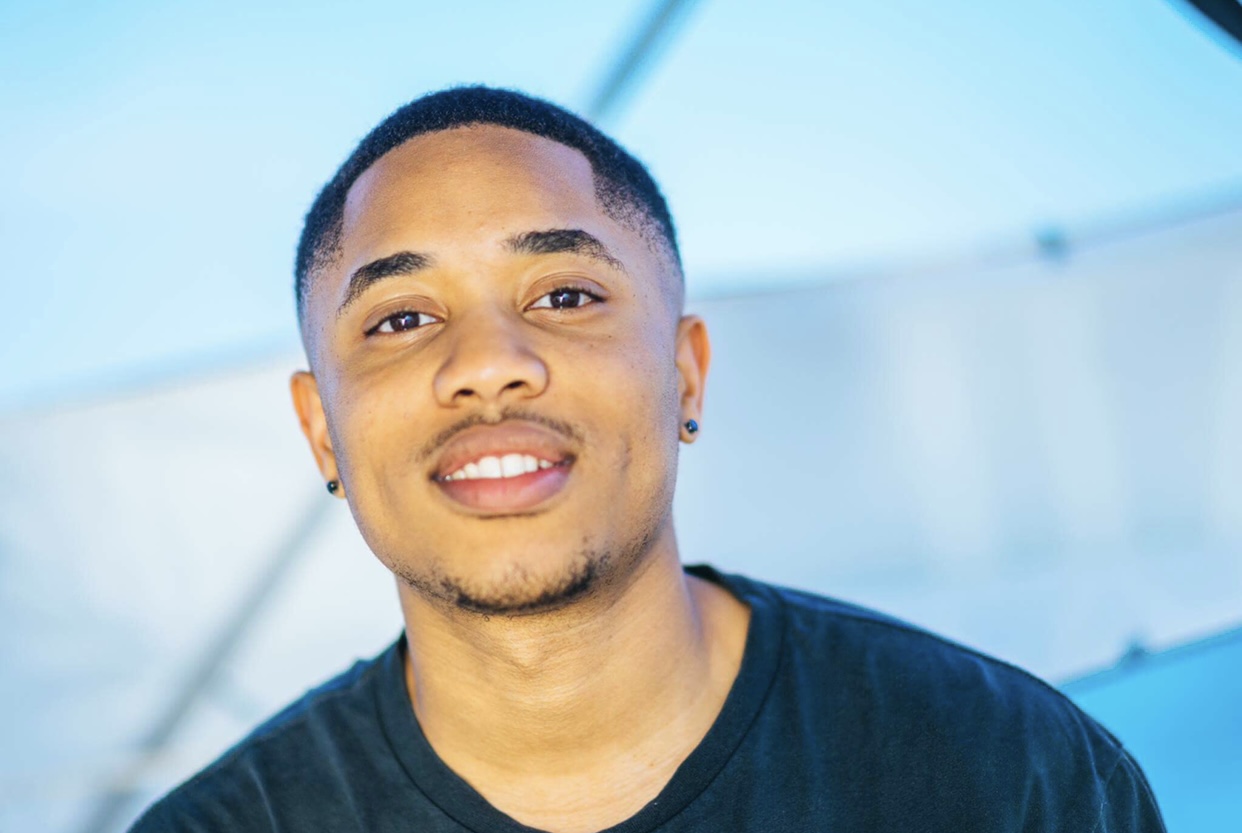 Austin, TX
Visionaries 2022 Accelerator
Ohm is on a bold mission to bring the loneliness count in America (198 million+ people) down to zero. We are building a platform where individuals can be matched on-demand (no swiping, no effort) to enjoy an activity in real life with people they’d want to be friends with. Seamless matchmaking that drives authentic, meaningful interaction is the future.

Kendall Finlay, co-founder and CEO of Ohm, is a first-generation American born and raised in Miami, Florida.

After graduating from the University of Pennsylvania in 2017, he went off to Meta (formerly known as Facebook) where he worked primarily at the intersection of user safety and compliance. From testifying on behalf of Meta in criminal trials to working on sensitive subjects like sex-trafficking and school shootings, Kendall was afforded a rare opportunity to see the darker side of both humanity and large-scale tech operations. He quickly realized that the beautiful future painted by our leading tech companies does not reflect the true reality that most people live in.

So, he quit - during the pandemic - and started Ohm. He gained two valuable things from his time at Meta and immediately put them to good use: a passion for product development and a true pulse on the state of people’s suffering. Kendall believes that the future of technology is in solving intangible problems, like loneliness, despair and lack of purpose - themes that are not considered legitimate markets today. He predicts that the company that can quantify these existential problems and elegantly solve them will achieve uncapped, ‘lifetime’ value with their customers.