Heads up!
Applications are open for BK-XL: Brooklyn BIPOC Accelerator 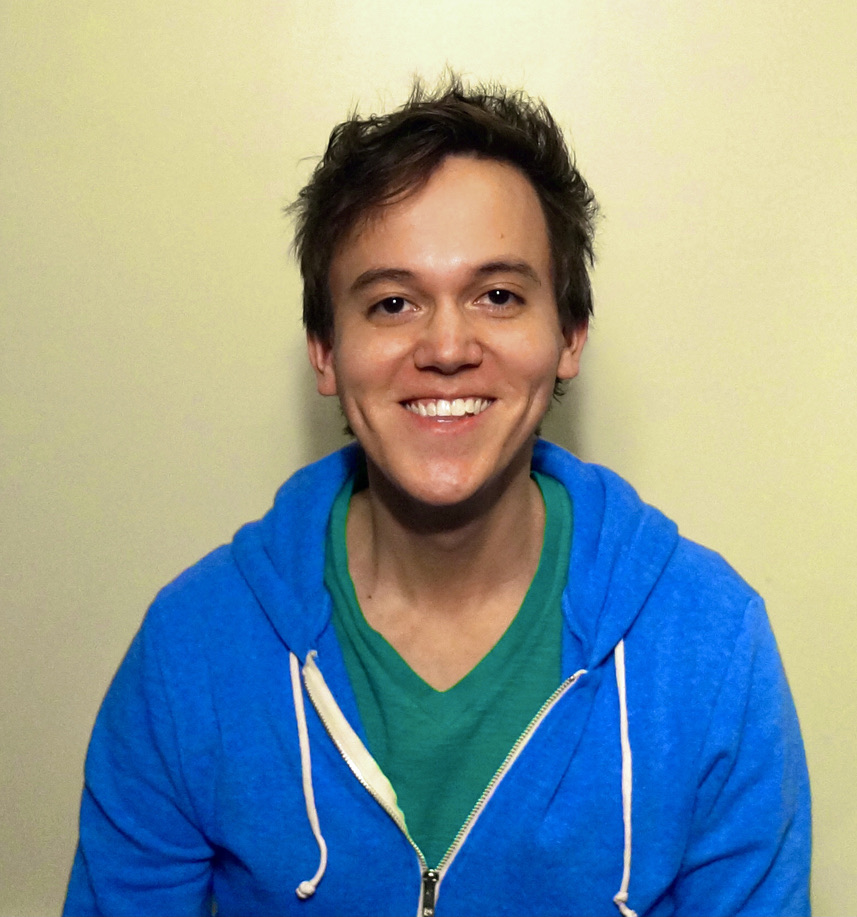 Tony is a guy from Chicago who likes to learn about new things. Whether that’s a new band playing at Metro, a new beer with weird ingredients, or a new way to train a machine learning model – Tony’s probably interested in it.

Tony went to schools like Stanford, UIUC, and University of Chicago. He’s launched multimillion-dollar marketing campaigns, designed cellphones, and worked on cryptocurrency products – but Tony is happiest when he’s building things. After he taught himself how to code in Swift for iOS devices, he’s been developing products that explore the new technologies and new sensors of the computers in our pockets and on our heads.

Tony has spent the past four years building augmented reality products. His work has been featured on HBO, the App Store, and on the iPhones of early adopters around the world. Tony built his iOS augmented reality development studio, 1984 LLC, into a six-figure business, and he’s thrilled to build the future of augmented reality interactions.